The General Assembly, a key governance event for the WIEGO Network, happens every four years.

The common purpose of all WIEGO General Assemblies (GAs) is to share experiences and knowledge, set priorities and frame issues, and review WIEGO’s activities and future plans. GAs also serve to expand and strengthen the WIEGO Network. 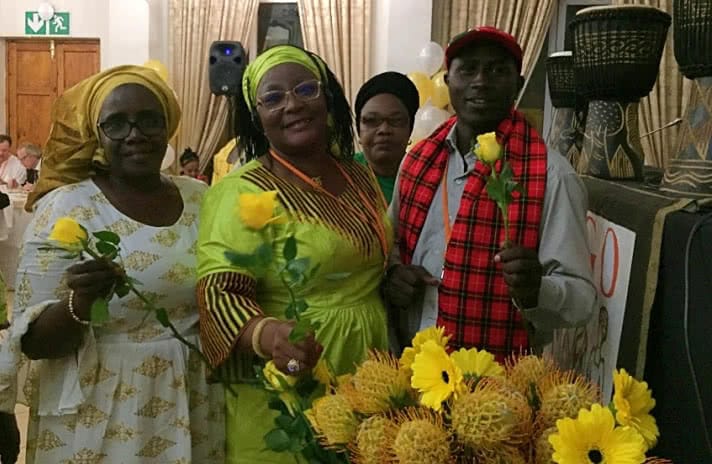 In conjunction with each GA, WIEGO co-organizes a public event with local partners. Since it was founded in 1997, WIEGO has held these general assemblies:

WIEGO 6th global General Assembly, 11-13 November 2014 in Yogyakarta, Indonesia celebrated women’s leadership in the growing global movement of informal workers, and was sponsored by the FLOW (Funding Leadership Opportunities for Women) Fund and Swedish Sida. WIEGO Members heard reports on progress and outcomes over the previous four years and looked ahead at highlights of plans and priorities for the next period. Special events included a panel discussion on women's economic empowerment and a public event focused on Formalizing in the Informal Economy: Informal Workers' Perspectives.

This assembly in Durban saw the launch of WIEGO's new governance structure, as mandated in the  WIEGO Constitution that was ratified in October 2005. It was a landmark event for the WIEGO Network and marked the first General Assembly of WIEGO Members, both institutional and individual.

PUBLIC EVENT: We co-organized an urban policy colloquium called "World Class Cities’ and the Urban Informal Economy: Inclusive Planning for the Working Poor" with StreetNet International and the School of Development Studies at the University of KwaZulu Natal.

PUBLIC EVENT: We participated in the first day of the annual general meeting of the Self-Employed Women’s Association (SEWA).

PUBLIC EVENT: We co-organized a policy dialogue on the informal economy with the International Centre for Development Research (IDRC).