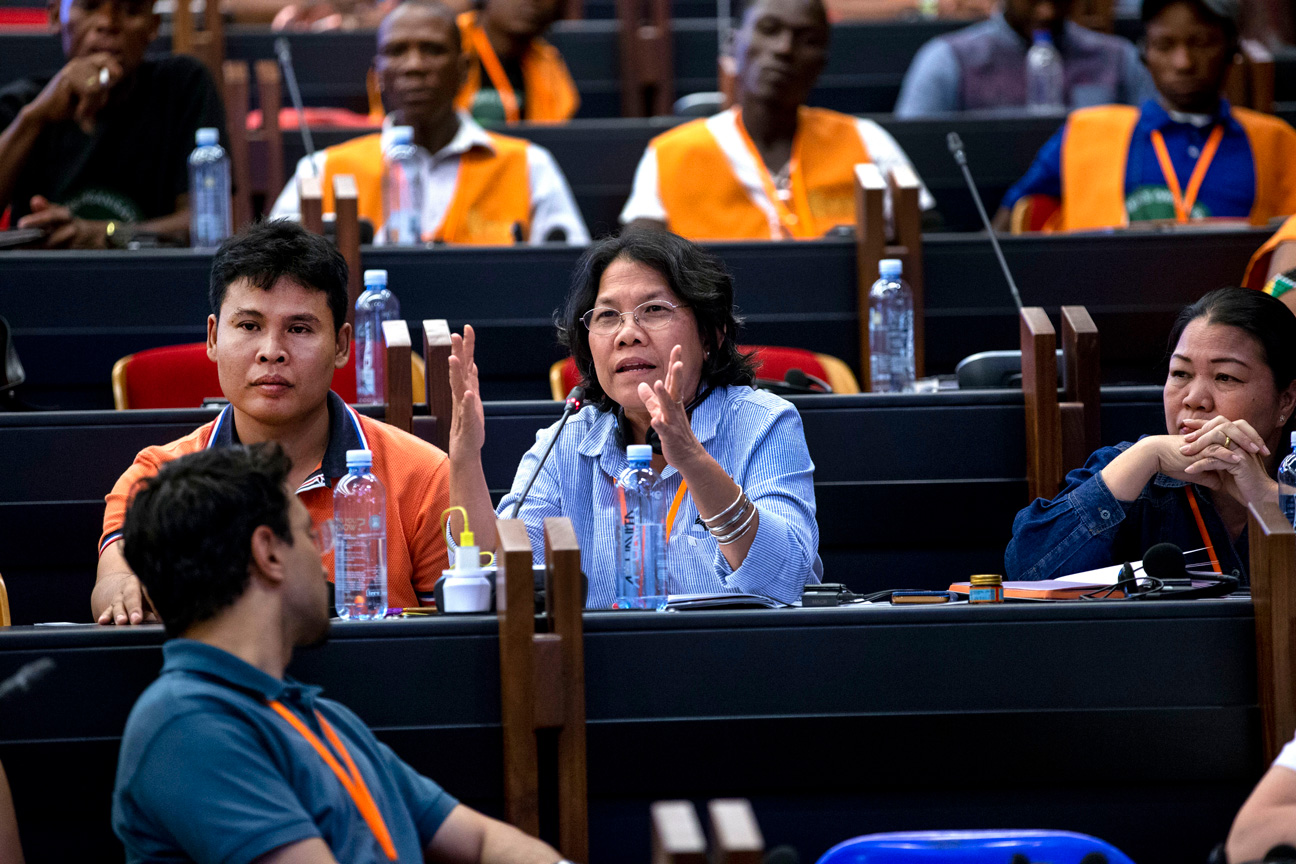 On November 14, the last day of the General Assembly, the Human Rights Commission of Mexico City and WIEGO will hold a public dialogue to discuss the demands of workers in informal employment in the city. In addition to the intervention of Tania Espinosa, Mexico City Focal City Coordinator, a panel discussion will be held with the participation of representatives from research institutes and workers' organizations.

Those who cannot attend the event in person will be able to watch the livestream on WIEGO's Facebook Page November 14.

We're so excited to see our members and everyone that forms the WIEGO Network at our 2022 General Assembly. If you are not in Mexico City - join us online! We will be posting daily updates across our social media channels. Follow us so you don't miss anything:

We'll also be using the hashtag #WIEGOGA2022. Share your own posts, use the hashtag, and tag WIEGO on different channels to join the conversation!