Hierarchies of Earnings and Poverty | WIEGO Skip to main content

Hierarchies of Earnings and Poverty

The statistical evidence summarized in Links with Poverty indicates a hierarchy of earnings and poverty risk across the various segments of the labour force, as illustrated in Figures 1-3 below, adapted from Chen et al., 2005, Progress of the World’s Women 2005.

Fig. 1: Segmentation of Employment by Average Earnings and Sex 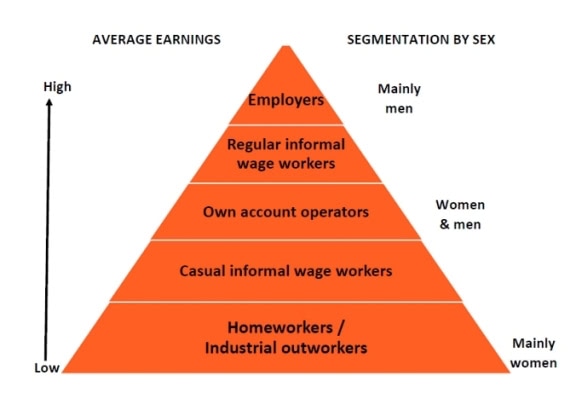 Fig 2: Poverty Risk of Households by Sources of Income 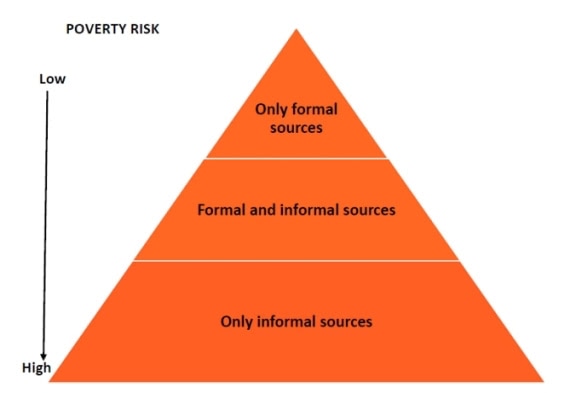 Poverty Risk of Households by Primary Source of Income 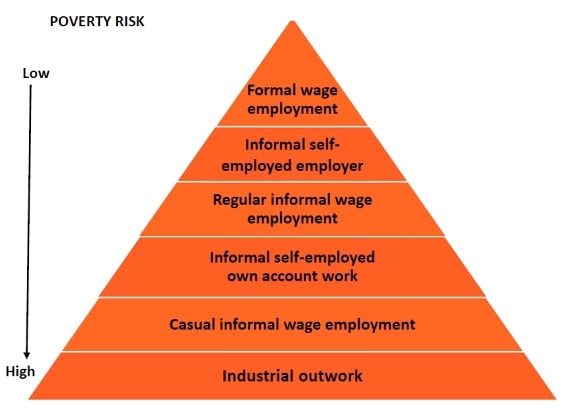