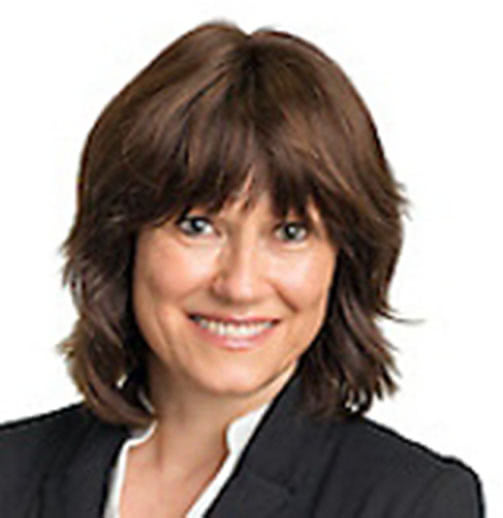 Marlese von Broembsen
Director, Law Programme
All around the world, the law criminalizes the activities of street traders and waste pickers, and excludes homeworkers from employment rights and benefits. What is needed are new legal and institutional approaches to informal workers that recognize informal workers as workers and as contributors to the economy.
Expertise
informal economy, development and labour law, global value chains, and legal empowerment of the poor

Marlese von Broembsen joined WIEGO as the first Law Programme Director in October 2015. She lives in Cape Town, South Africa.  Marlese holds law degrees from the University of Cape Town and Harvard Law School and an M.A. in Development Studies from the University of the Western Cape. Prior to joining WIEGO, Marlese was a Visiting Researcher at the Institute for Global Law and Policy, Harvard Law School. Marlese has held teaching positions at the universities of Cape Town, North-Eastern, USA, and the Western Cape.

In 2014-15 she was awarded a Harvard South Africa Fellowship; a David and Elaine Potter Research Fellowship for contribution to civil society; and a National Research Foundation Innovation Scholarship. Marlese writes on labour law and development; transnational regulation of global value chains; and on homeworkers. She is a PhD candidate at the Faculty of Law, University of Cape Town.

Von Broembsen, Marlese. 2012. ‘People want to work, yet most have to labour: Towards decent work in South African supply chains’  Law, Development and Democracy Volume 16, pp.1-28.

Von Broembsen, MarleseM. 2012. ‘Mediating from the Margins: The Role of Intermediaries in Facilitating Participation in Formal Markets by Poor Producers and Users’ SAJLR Volume 36(1), pp. 31- 53.

Von Broembsen, Marlese and Shane Godfrey. 2016 ‘Labour Law and Development viewed from below: What do case studies of the clothing sectors in South Africa and Lesotho tell us?’ in (ed) Shelley Marshall and Colin Fenwick,  Labour Regulation and Development Edward Elgar, Northampton, USA.