In its first two decades, WIEGO has been at the forefront of developing new concepts and methods for understanding and measuring the informal economy. To mark WIEGO’s 20th Anniversary, and to identify new paths for research and thinking on the informal economy, the WIEGO Network held a research conference at Harvard University in the USA in November 2018. Learn more about the Conference. | Read the presentations.

For the World Development Report (WDR) 2013, which focused on “jobs”, WIEGO produced five cases studies and a synthesis report on representative voice and economic rights of informal workers. WIEGO’s International Coordinator, Marty Chen, was asked to conduct a peer review of the draft WDR 2013 and to take part in a panel discussion about the report. 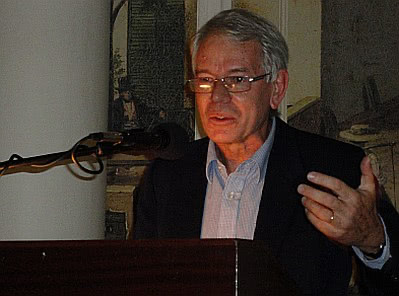 The conference, organized by WIEGO, was a response to the resurgence of interest in the informal economy as it continues to grow and to appear in new guises around the world. More institutions and individuals have begun to ask questions regarding the definition, composition, and causal explanation of the informal economy.

The WIEGO Network felt the time was ripe for collective thinking by a select group of established scholars from different disciplines, and with different perspectives on informality, to identify key questions, gaps, and puzzles regarding the informal economy for future research to address. 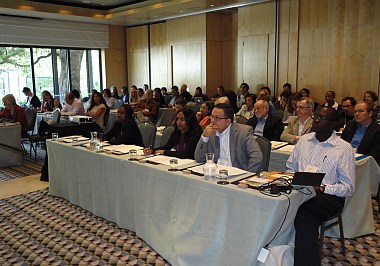 To anchor this conference, WIEGO decided to focus on three countries: India, Mexico, and South Africa. WIEGO has worked closely in these countries with the producers of official statistics to improve labour force and other economic statistics; with data analysts and other researchers to analyze the official data; and with member-based organizations of informal workers to use the data and research findings in their advocacy efforts.

Read the Conference Report, which contains a summary of the presentations and links.