Occupational Groups in the Informal Economy

A significant proportion of urban informal employment around the globe falls into these four occupational groups:

Conditions of work and the level of earnings differ markedly between categories of workers. Despite a wide diversity of occupations, most workers in the informal economy have this in common: they lack legal recognition and work without secure contracts, worker benefits, or social protection.

Informal Workers and the Work They Do 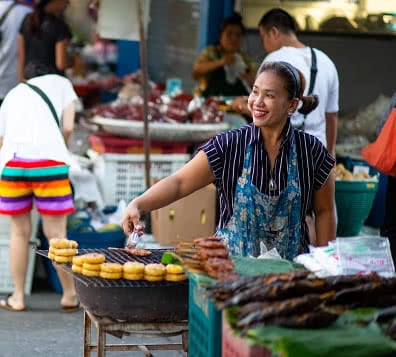 Those who earn their livings out in public spaces are the most visible of informal workers. Street performers in Mexico City, roadside barbers in Durban, push-cart operators in New York, market traders in Lima and headloaders in Accra.... Informal vendors can be found worldwide, selling goods and services of every conceivable kind.

In many countries, informal workers are also found in the transport industry -- taxi drivers, cart pullers, bicycle peddlers, rickshaw pullers, and camel, bullock, or horse cart drivers jostle down narrow village lanes or through a maze of cars, trucks, and buses. 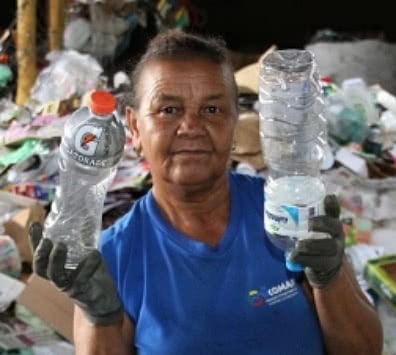 There are also millions of workers worldwide who collect what others have thrown away. Waste pickers have many names -- they are reclaimers and bagerezi in South Africa, recicladores in Colombia, ragpickers in India and catadores in Brazil. They work in the streets, on landfills and open dumpsites of Dakar, and sometimes are the only form of solid waste collection, providing widespread public benefits and achieving high recycling rates. 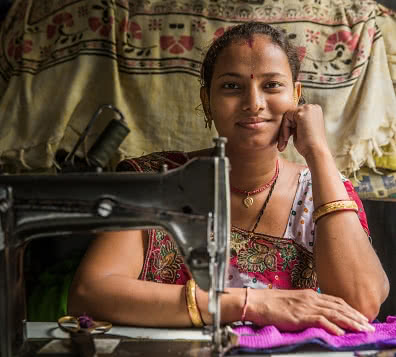 But the informal economy includes workers who are less visible, and who are often not recognized as workers. The least visible informal workers produce or sell goods or services from (or near) their own homes. Home-based workers are garment workers and embroiderers, incense-stick and cigarette rollers, football or kite makers, food processors, and many others. The vast majority of home-based workers are women.

Some home-based workers are self-employed, working on their own account and selling directly to markets. But others are sub-contracted to produce work on a piece-rate basis for domestic or global supply chains. Not confined to developing countries, they can be found around the world: garment workers in Toronto; embroiderers on the island of Madeira; shoemakers in Madrid; and assemblers of electronic parts in Leeds. 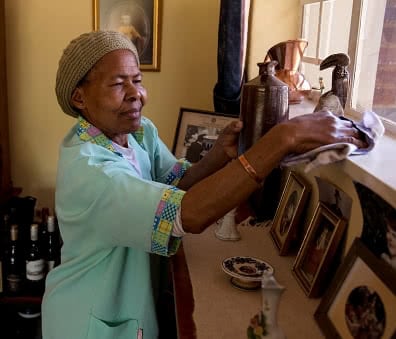 Then there are those – again usually women – who work in others’ homes: the more than 60 million domestic workers around the globe who provide cooking, cleaning and care so that others can go to work.