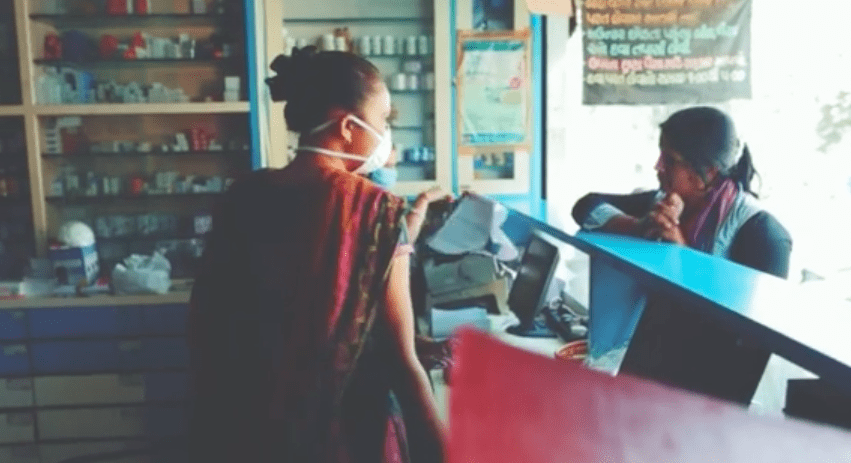 Discussions about health inequalities often focus on the barriers that poor people face in accessing health services. This is certainly an important aspect of the debate on health service provision. What is often missed, however, is the fact that many poor people are also workers, particularly informal workers, who may experience particular barriers to access based on the nature and place of their work, and may have occupational health needs as well as a need for general health services. These specific needs mean that interventions which target informal workers may need to have additional features than those which target poor citizens.

Although not all informal workers are poor, there is a greater chance of being poor in the informal economy. The research found there were many similarities between the problems informal workers faced in accessing services and those experienced by poor people in general. Chief among these were the poor quality of clinical care that they experience when visiting public health facilities, limited and expensive access to medicine and diagnostic tests, insufficient numbers of frontline health workers, inefficiencies in the health system which require expensive out-of-pocket payments, poor coordination between health facilities, and a lack of adequate information and education about available health services.

There were, however, also issues that relate specifically to informal workers. There is the fact that for informal workers, time is very literally money. When an informal worker who is self-employed has to wait in a long queue in an overcrowded health facility, it means that she cannot work, and she loses income. In Ahmedabad, India, this fact almost meant that Subhadraben, a SEWA member, did not seek treatment for her life-threatening heart condition.

There are also formal rules of exclusion which make it difficult for informal workers to access care where they work. In Durban, South Africa, it was found that traders in an inner-city market were being excluded from accessing health services near their workplace and were told that they needed to register and access health services at a clinic near to where they live. This location wasn’t convenient for many of the traders, who spend far more time at their workplace than they do at home. A similar problem was experienced by Kanchana, a domestic worker living in Bangkok, whose civil registration in her rural, home province and the conditions of her employment made it difficult for her to register for free health services in the city.