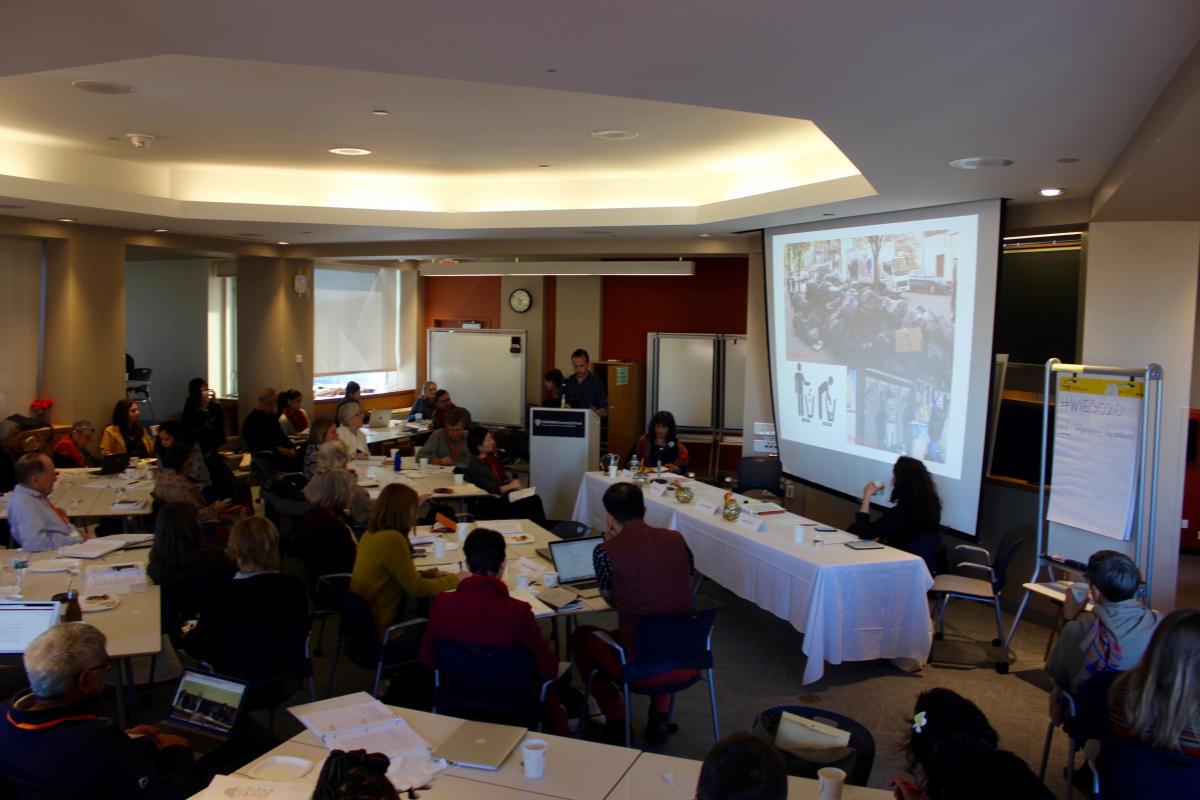 Over the past two decades, WIEGO has been at the forefront of developing new concepts, measures and methods for understanding and measuring the informal economy. To mark WIEGO’s 20th Anniversary, and to identify new paths for research and thinking on the informal economy, the WIEGO network held a research conference at Harvard University on November 10-12, 2017.

During the conference, presenters, discussants and other participants reflected on how thinking and research on the informal economy has evolved over the past two decades in their respective disciplines. Specifically, the conference sessions were organized around four relevant disciplines (economics, political science, law and urban planning/design) and around three key groups of urban informal workers (home-based producers, street vendors and waste pickers) to ground and inform the discussions. A principal objective of the conference was to provide a space for participants to identify future conceptual challenges and research gaps relating to the informal economy.

See scholarly notes and other resources from the conference here.