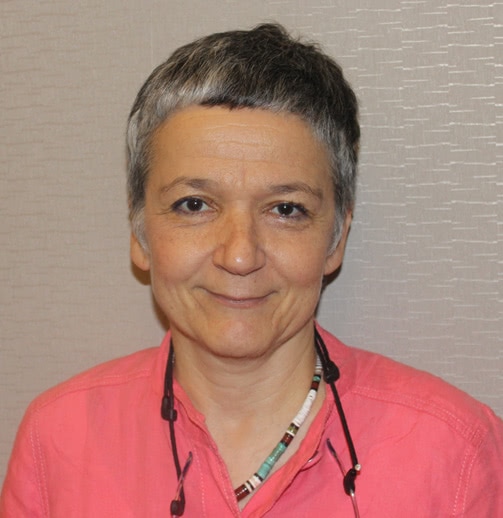 In addition to her role as Statistics Director for WIEGO, Françoise serves as Research Director at the Center for Social Policy at the University of Massachusetts Boston’s J. W. McCormack Graduate School of Policy and Global Studies. She conducts research on work transformation and non-standard work in the USA and internationally.

She serves on the international scientific council for a French multi-university and cross-disciplinary research cluster focused on work (GESTES) and on the UN-Economic Commission for Europe Expert Group on Measuring Quality of Employment. On behalf of WIEGO, she sat on the ILO Working Group on the Revision of the International Classification of Status in Employment (ICSE-93), which led to a major step forward for informal workers.

Françoise received her PhD in urban and regional studies from the Massachusetts Institute of Technology (U.S.A.). She has undergraduate degrees in economics from Wellesley College (U.S.A.; Phi Beta Kappa) and Université Paris IX Dauphine (France).

Carré, Françoise. 2017 - Applying the Concept of the Informal Economy to Labour Market Changes in Developed Countries: What Can Be Learned (WIEGO Working Paper No.36)

Carré, Françoise, Pat Horn and Chris Bonner. 2018 - Collective Bargaining by Informal Workers in the Global South: Where and How It Takes Place (WIEGO Working Paper No. 38)

Carré, Françoise, Rodrigo Negrete and Joann Vanek. 2017 - Considerations for Revision of the International Classification of Status in Employment - ICSE-93 (WIEGO Statistical Brief No. 17)

Carré, Françoise and James Heintz. 2009 (update 2013). - Toward a Common Framework for Informal Employment across Developed and Developing Countries (WIEGO Working Paper [Statistics] No. 26)