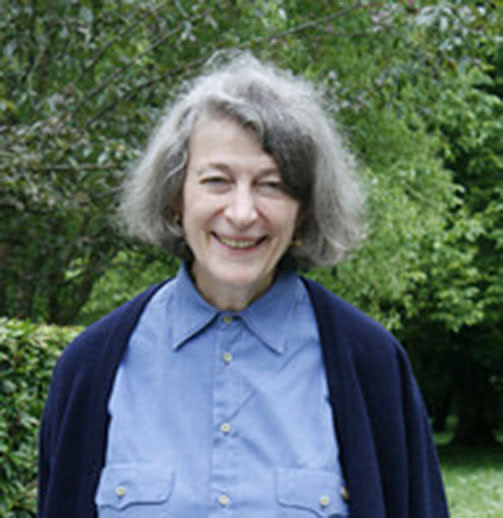 As the director of WIEGO's Statistics Programme until 2018, Joann co-authored a number of flagship WIEGO publications including the recent Women and Men in the Informal Economy (ILO 2018) for the International Labour Organization and WIEGO Working Paper No. 2 Statistics on the Informal Economy: Definitions, Regional Estimates and Challenges.

She is also a leading force behind WIEGO Statistical Briefs and a regular contributor to the WIEGO blog (see sidebar).

She is a leading expert on statistics in the informal economy, and was a driving force behind major progress in the collection of those statistics that resulted in the first global estimates, which reveal that 61 per cent of the world's workers are informally employed.

Prior to working with WIEGO, Joann spent 20 years at the United Nations, leading the development of the gender statistics programme. She coordinated the production of three issues of the UN global statistics report on Women, The World’s Women: Trends and Statistics.

Joann holds a Ph.D. in sociology from the University of Michigan, where her research and findings on women and housework earned her the status of a pioneer in women’s studies.