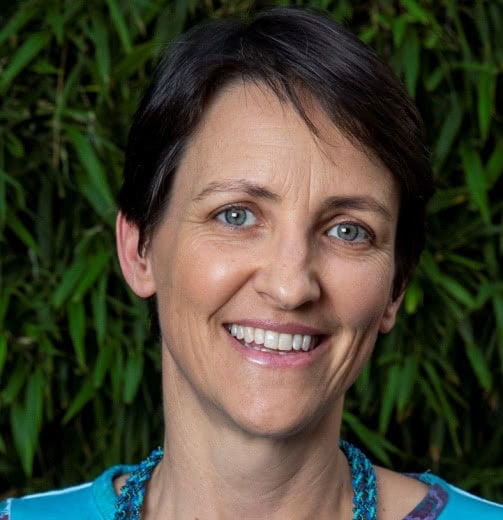 Caroline Skinner
Director, Urban Research
There is a gap between the needs of those working informally and the expertise of those charged with planning and management of informal workplaces and spaces. We need a fundamentally different approach to urban practice – bottom up, incremental, flexible, economically conversant and acutely aware of, and informed by, the specific context and power dynamics.
Expertise
Urban informal economy, urban employment, urban planning and design, policy analysis and critique, urban advocacy

For over two decades, Caroline’s work has interrogated the informal economy and processes of informality. She seeks to generate new knowledge and also to inform livelihood-centred policy and planning responses and better equip current and future urban practitioners to engage with "informality".

She has published widely on the topic. As WIEGO Publications Director she has overseen the editing, commissioning and publication of over 120 open source publications arguably the most comprehensive collection of work on the global informal economy to date.

She has been involved in policy and advocacy work at a local, provincial, national and international level. In South Africa, where she lives, she assisted the Durban City Council in developing an informal economy policy, worked with the provinces of KwaZulu-Natal and the Western Cape, and advised a number of national government departments. Internationally, she has written policy papers for the United Nations Human Settlements Programme, the United Nations Development Programme, and the World Bank and she has worked with the United Nations High Commission for Refugees on foreign migrants’ economic contributions.

Caroline provides ongoing technical support for membership-based organizations of informal workers both internationally and in South Africa. For many years, she has provided research material for the Legal Resources Centre in their litigation to secure informal workers’ rights, including on a case challenging the constitutionality of confiscating street traders’ goods – see Durban High Court.

Caroline also serves as a Senior Researcher at the African Centre for Cities (ACC) at the University of Cape Town (UCT) and is involved in a range of UCT research projects. Two areas of focus have been foreign migrants' contribution to the economy – see Migration & Informal Entrepreneurship in Southern Africa and the informal economy’s role in urban food security – see Consuming Urban Poverty and Hungry Cities. She co-chaired the Informal Sector Working Group of the Employment, Income Distribution and Inclusive Growth project, based in the Economics Department at UCT, which resulted in an edited volume on the South African informal sector. Previously, she was a Research Fellow at the University of KwaZulu-Natal in the School of Development Studies.

Skinner C.  2017. The Role of Law and Litigation in Street Trader Livelihoods – The Case of Durban, South Africa, in Rebel Streets, Informal Economies and the Law, edited by Alison Brown, London: Routledge.