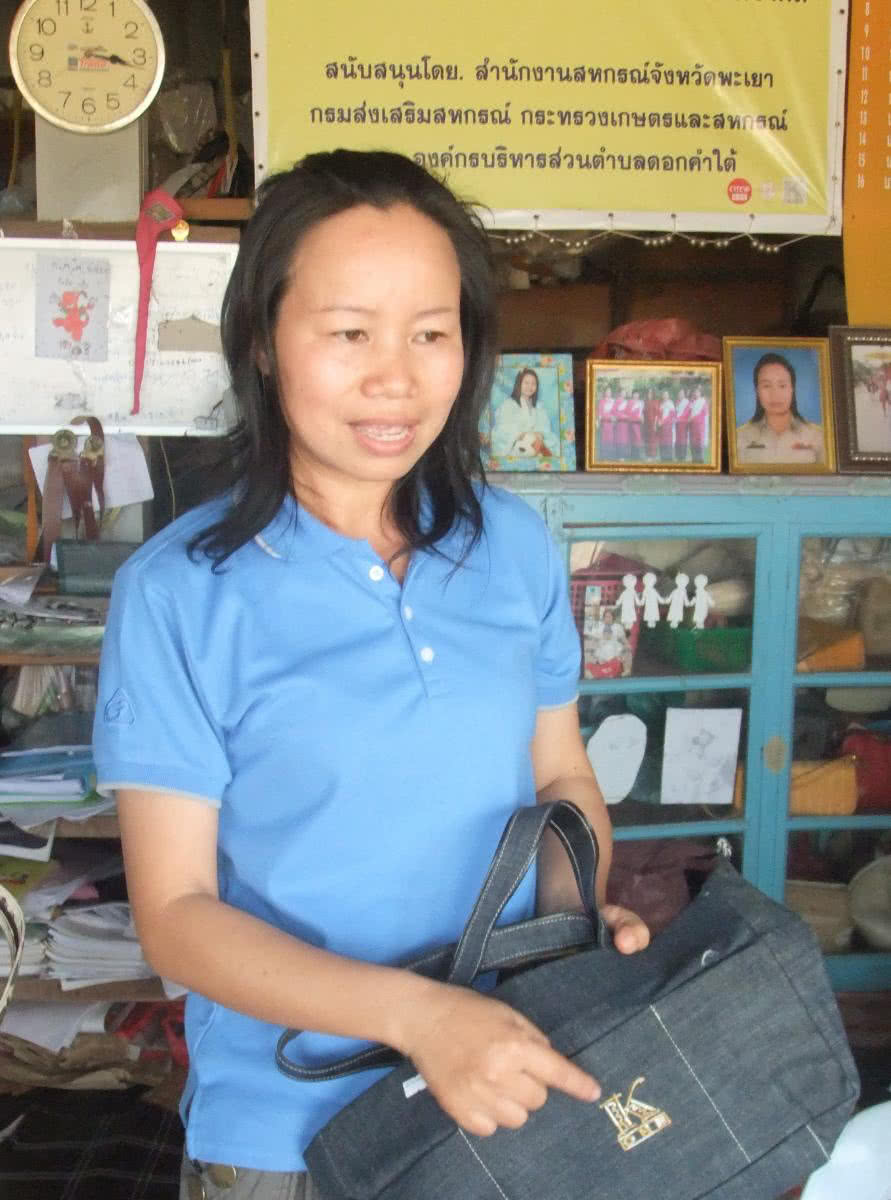 Without strong organizations, home-based workers cannot access information about employment opportunities, workers' rights, changing demands, new designs and techniques, or other information that would allow them to escape the pattern of very low and irregular earnings.

Isolation, invisibility and vulnerability make it difficult to organize home-based workers. Despite the challenges, there are a growing number of organizations as well as national and regional networks of such organizations (called HomeNets). Some of these organizations are trade unions, others are cooperatives, and others are associations of various kinds.

The Self-Employed Women’s Association (SEWA) and HomeNet International, along with labour activists, struggled to get an international convention to protect their rights. Adopted at the International Labour Conference in 1996,  C177 mandates that all homeworkers have basic labour rights and asserts the applicability of core labour standards and other standards to all homeworkers.

But more than two decades later, only 10 countries have ratified C177.

In 1998 HomeNet South East Asia was formed and in 2000, HomeNet South Asia was founded. The latter followed a successful regional dialogue with employers and governments leading to the Kathmandu Declaration, which recommended that all countries in South Asia formulate national policies and plans of action for home-based workers in consultation with the workers’ organizations.

HomeNet Thailand, with support from WIEGO and other partners, campaigned for more than a decade to win legislative protection for homeworkers. Both the Homeworkers Protection Act B.E.2553 and a social protection policy came into force in May 2011. The law mandates fair wages –including equal pay for men and women doing the same job – be paid to workers who complete work at home for an industrial enterprise. Read Winning Legal Rights for Thailand's Homeworkers (WIEGO 2013).

HomeNet South Asia (HNSA) is a sub-regional network of more than 50 organizations representing over 385,000 home-based workers. It currently has a presence in Afghanistan, Bangladesh, Bhutan, India, Maldives, Nepal, Pakistan and Sri Lanka. HNSA aims to build regional solidarity among home-based workers, especially women workers, and empower them to lead a life of dignity, free of poverty, through decent work and social protection within a rights based framework. HNSA advocates for the implementation of national, regional and international policies that include home-based workers and promotes market access of home-based workers’ products.

HNSA recently launched a pilot project in India and Nepal, with support from WIEGO, that will offer training followed by hands-on support in communities. The focus is on improving civic amenities (e.g. water, sewage, electricity) – vital where the home is also the workplace.

Read how belonging to an organization changed one Nepalese home-based worker's life.

HomeNet South-East Asia organizes homeworkers to democratically manage self-sustaining organizations and networks at the national and sub-regional levels that will help them achieve better working conditions and standards of living, steadier employment, and access to social protection.

A new network, HomeNet East Europe, held its first Congress in 2014. At the same time a new Informal Workers' Union was launched in Bulgaria.

PATAMABA, in the Philippines, was formed in 1991 as a grassroots organization run by women home-based works (both self-employed and subcontracted). It now has over 18,000 members across the country. Although other sectors are represented, more than half its members are home-based workers. It helps them to develop social enterprises, participate in local government policy debates, develop community housing, pursue training and new production methods, and access social services. PATAMABA supported home-based workers to organize for the purpose of accessing the Social Security System.

The Self-Employed Women’s Association (SEWA) is a national trade union of woman workers in the informal economy in India. SEWA has a total membership of 1.9 million women across India; about one fifth are home-based workers. In organizing garment workers, SEWA has focused primarily on negotiating higher piece-rates and fairer working conditions for sub-contracted workers. Over the years, SEWA has also helped self-employed home-based garment makers to acquire new skills, improved equipment and market information to try to compete in the fast-changing local garment market. This has included loans for improving sewing machines, training at the National Institute of Fashion Technology, and installing electricity in the homes of SEWA members (Inclusive Cities n.d.). Read about the impact of SEWA's housing assistance on lives and livelihoods for informal workers.

To organize, home-based workers must overcome the isolation that affects this invisible informal workforce. A current WIEGO project, Strengthening the Movement of Home-Based Workers, is helping to overcome this by forging connections across borders and regions in Asia, Africa, Latin America and Eastern Europe. Regional workshops have been held in Latin America (September 2013) and Africa (August 2014). A global conference was held in India in February 2015.