Podcast: World-renowned labour lawyer, Adelle Blackett, on domestic work, the significance of a Convention and the future of the movement | WIEGO Skip to main content

Podcast: World-renowned labour lawyer, Adelle Blackett, on domestic work, the significance of a Convention and the future of the movement 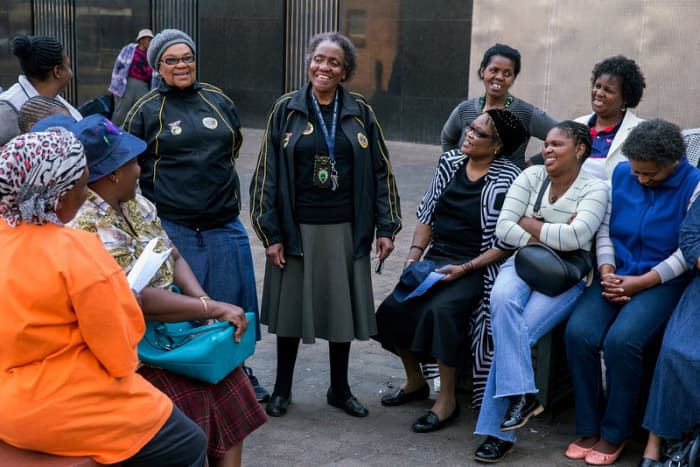 It’s been five years since the Convention Concerning Decent Work for Domestic Workers (C189) was adopted during the International Labour Conference in Geneva, Switzerland. Adelle Blackett, professor of law at McGill University, was on the frontlines during the multi-year process that led to this historic Convention – one that not only sets out the rights of domestic workers but also recognizes them as workers rather than “family”. She spoke with us about the adoption of C189 and its significance, her role in challenging mindsets about domestic work and the importance of domestic workers’ voices in arriving at the adoption.

Professsor Blackett is currently a Centenary Visiting Fellow at SOAS, University of London. She is also Canada Research Chair (CRC) in Transnational Labour Law and Development at the Faculty of Law at McGill. The CRC is a Canadian government research award to outstanding researchers acknowledged as world leaders in their fields. Professor Blackett teaches and researches in the areas of labour and employment law, trade law, law and development, and critical race theory. She served for seven years (2009-2016) on the Quebec Human Rights and Youth Rights Commission.

See a list of countries that have ratified C189

Read more about the formation of the International Domestic Workers Federation