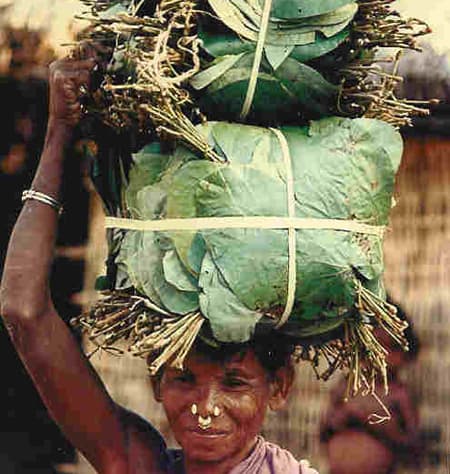 A major focus of WIEGO’s urban policies work historically has been street vendors. WIEGO has completed a set of comparative research projects on the status of street vendors and street vendor associations in the context of the urban regulatory environment. This was followed by a set of local, national, and international policy dialogues to disseminate the findings and lessons from these studies.

WIEGO’s first two country-level studies on street vendors and urban policies were carried out in Kenya and South Africa in 1998-1999 (with support from IDRC). Winnie Mitullah worked on the Kenyan case study; Francie Lund and Caroline Skinner on the South African case. A second set of country studies, modelled on the first, were carried out in four other African countries: Cote d’Ivoire, Ghana, Uganda, and Zimbabwe from 2000-2002 (with support from the IDRC and the Rockefeller Foundation). Winnie Mitullah, Director of WIEGO’s Urban Policies Programme at the time, coordinated this work.

Winnie Mitullah’s research process resulted in a number of policy dialogues and played a key role in the formation of the Kenyan National Alliance of Street Vendors and Informal Traders (KENASVIT).

Soon after the completion of the South African case, Francie Lund and Caroline Skinner were approached by the municipality in Durban to assist in developing an informal economy policy. After a year long policy development process, the city adopted the Informal Economy Policy. A similar process was initiated in the Province of KwaZulu-Natal, resulting in the Informal Economy Green Paper. However, this still has not been adopted as official policy.

In 1999, WIEGO and SEWA promoted a study of street vending in seven cities in India conducted by Sharit Bhowmik on behalf of the National Association of Street Vendors of India (NASVI). The findings were presented to the Ministry of Urban Development and Poverty Alleviation in the National Workshop on Hawkers /Street Vendors organized jointly by the Ministry and SEWA at Delhi in May 2001. The Ministry later announced the formation of a National Taskforce for Street Vendors. In 2004, after a policy development process, the Indian Government adopted the National Policy for Urban Street Vendors (read the PDF document - 17 MB). This is an international precedent.

With support from WIEGO, Sharit Bhowmik has completed an edited volume on street trading: Street Vendors in the Global Urban Economy. It is published by Routledge in India.

WIEGO has also completed a series of regional literature reviews on street trade:

WIEGO has also supported Caroline Skinner and Richard Dobson in documenting the lessons learned from the Warwick Junction, an award-winning case of including street traders in urban plans the inner city of Durban, South Africa. Working in Warwick, a book and photographic exhibition, was launched in Durban in June 2009. Given that city’s announcement in February 2009 that it will build a large shopping mall in the area, the book and exhibit have become advocacy tools. See more about Working in Warwick.