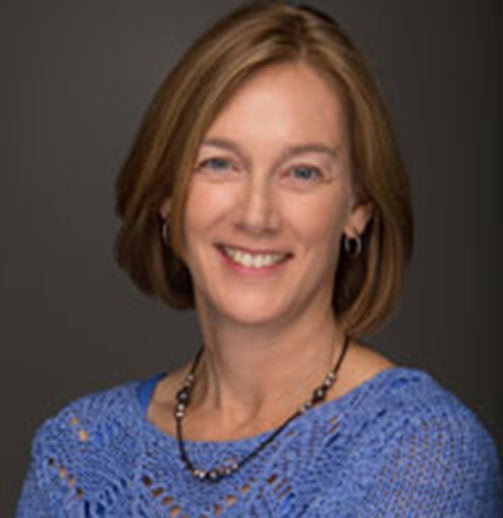 Sally Roever
International Coordinator
We all know that change doesn’t happen overnight. What is clear is that creating space for informal workers to be represented at the table, in every part of the process, right from the beginning, is fundamental."

"The single most important thing I have done, and still do, is to listen carefully to ordinary people. I’m talking about people who aren’t considered ‘experts’ by others, the ones who are not invited to speak. I learned very early on to set aside my assumptions and just listen.
Expertise
informal employment, law and informality, gender, employment and poverty, urban and local government, research design, qualitative and mixed methods, survey research, questionnaire design, street vendors

In this WIEGO podcast, Sally discusses the impacts of the COVID-19 crisis on informal workers and suggests policy responses – including cash grants and reaching out to membership-based organizations to determine needs – to help mitigate these impacts.

In this OECD podcast, Sally explains how social dialogue can broaden our understanding of work, unpack our assumptions about labour, and improve working conditions for women around the world. 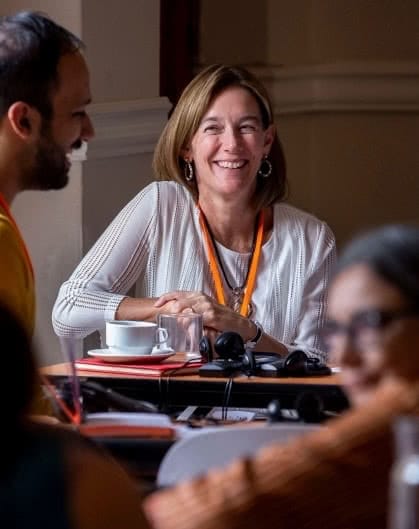 Sally took the helm as WIEGO's International Coordinator in 2018. She has 20 years’ experience studying the ways in which laws, policies and politics — at both local and national levels — shape informal work and informal workers' organizations. This experience is based on grounded, in-depth knowledge gained through mixed-method field research and collaboration with informal workers and their membership-based organizations.

Sally's involvement with WIEGO dates back to 2005. Before becoming International Coordinator, she served as both the Director of WIEGO's Urban Policies Programme and the Street Vendor Specialist.

Sally holds a PhD in political science from the University of California at Berkeley (2005).

Her current research focuses on the risks and vulnerabilities associated with own-account work in the urban informal economy, the role of urban infrastructure and public space in supporting informal livelihoods, and innovations in urban legal frameworks regarding informal employment. Her research has appeared in several journals, including Environment and Urbanization, International Journal of Sociology and Social Policy, and Cityscape. She also has published articles in The Guardian, Cityscope, the Global Urbanist, and Development Progress, among others, and has been cited by media outlets including National Public Radio and Next City.

She has lived and traveled abroad extensively, including a year in Lima, Peru, where she studied street vending organizations and local governance as part of her doctorate. Sally is currently based in Washington D.C.

The effective protection of basic rights is essential for street vendors and the households that rely on the earnings they generate. No vendor should be beaten, arrested or jailed for selling legal goods or services in the streets.

In this video, Sally talks about the 61% of workers worldwide who make their living in the informal economy, what WIEGO knows about these workers, and why it's crucial not to leave them behind.

2020. Workers' Rights in Informal Economies  In Organising Precarious Workers in the Global South. London: Beyond Slavery and Trafficking/Open Democracy.

2019. Street Trade by Lissette Aliaga Linares  and Sally Roever. In The Wiley Blackwell Encyclopedia of Urban and Regional Studies.

2018. "Think Rain, Not Robots: Shaping the Future of Work for Women in Informal Employment" (WIEGO Blog.)

2017. Improving Pay and Working Conditions from the Perspective of the Informal Economy (with Michael Rogan; policy brief for UN High-Level Panel on Women's Economic Empowerment).

2020. After Low-Income Women Lose Their Jobs in the COVID-19 Economy, What Happens to Them? The Optimist. Bill & Melinda Gates Foundation.

2013. What a Brazilian Soap Opera Can Tell Cities About Street Vending. Inclusive Cities.