Making Cities Work for All workshop 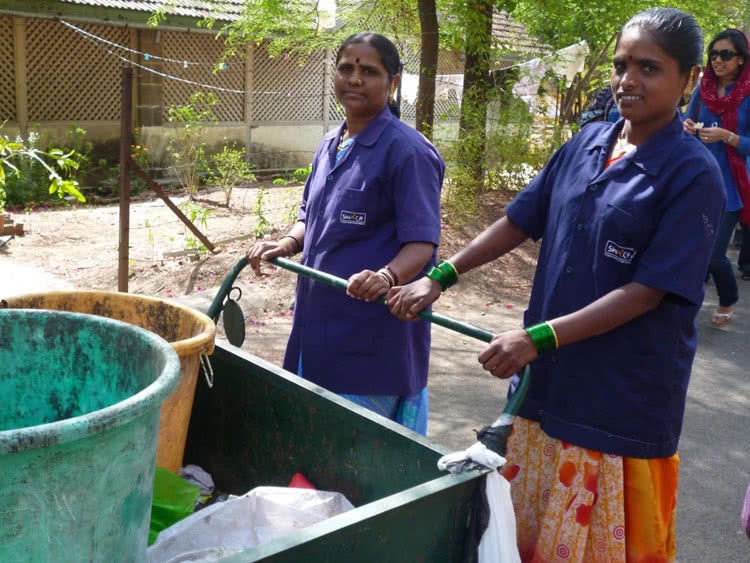 In partnership with National Institute of Urban Affairs (NIUA), WIEGO organized the workshop “Making Cities Work for All”, which took place on May 18th and 19th, 2018, in Delhi, India.

The goal of the workshop was to increase the visibility of the informal sector in urban areas to the policymakers, as well as to highlight the possible solution to the question of jobless growth that India grapples with. Moreover, the event sought to establish the links between urban issues and informal livelihoods.