Do no harm: Why harassment of informal workers hurts public health and economic recovery | WIEGO Skip to main content

Do no harm: Why harassment of informal workers hurts public health and economic recovery 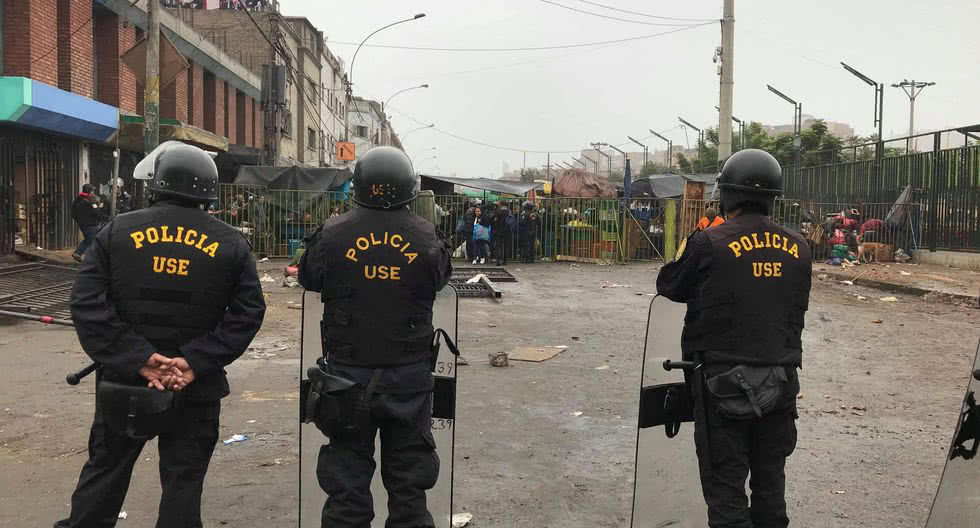 Published Date
8 September 2020
By
Jenna Harvey, in collaboration with the Focal Cities Team

Under the shadow of the COVID-19 pandemic in Mexico City, where almost six months of restrictions, bottomed-out demand and lack of relief had pushed tricycle street vendors into acute economic crisis, the city decided to prioritize the confiscation of these workers’ principal means of livelihood. On the 16th of August, a functionary of the wealthy Miguel Hidalgo district of Mexico City shared a photo of 140 confiscated tricycles piled haphazardly in a government warehouse – most still containing the vendors’ bread baskets, beverage coolers and other wares. He announced that the cycles had been seized from vendors who could not show permissions to sell in order to “prevent sanitary risk” and as a measure of “civil protection” for the public. He added that the cycles would soon be sent for destruction.

Around the same time, an ocean away in Accra, Ghana, waste pickers at Kpone Landfill watched as bulldozers sent by the government methodically destroyed their former worksite. The communal spaces where they had spent years organizing and educating, and where they held their first elections as an association, were gone in an instant. The demolition is part of a larger decommissioning project of the landfill, which will permanently displace hundreds of waste pickers who earn their livelihoods extracting recyclable material from the dump and selling it to buyers on site—a critical but undervalued environmental service.

Governments violate the law with displacements and dispossession

Many governments have justified violence against informal workers during the pandemic as necessary to enforce public health measures and to prevent the spread of the virus. These arguments form part of a long history of using public health and sanitation as a pretext for the displacement and repression of the poor. This narrative goes hand in hand with false assumptions about informal workers as operating “outside the law” and in ways that detract rather than add value to the economy and society.

The cases from Mexico City and Accra show that exactly the opposite is true. In confiscating vendors’ only means of livelihood and displacing them from their established places of work, the state is, in fact, practising a form of theft. The seizure of the vendors’ tricycles was in direct violation of the Regulation for Non-Salaried Workers in Mexico City (article 54), which states that municipalities cannot deprive tricycle vendors and other non-salaried workers (the legal category for tricycle vendors and other workers in public space) of their instruments of work. The action also conflicts with the principle of the right to the city, established in the Mexico City constitution.

In Accra, the government’s move to decommission the Kpone landfill may be in violation of Ghanian law. Proper process for the landfill closure would have included a comprehensive assessment of livelihood impact as a first step, including dialogue with the waste pickers on a livelihoods restoration plan and transitional assistance to prevent harm caused by the closure.

As public pressure mounted and advocates moved to file a criminal complaint against the Mexico City government for theft, the municipality changed course—committing to return the tricycles to their rightful owners rather than sending them to be destroyed. But non-salaried informal workers (a category that includes the tricycle vendors) in Mexico City want more than a reversal of any single confiscation—they want proper regulations that promote and protect their livelihoods, that are developed with their input, and which can be adhered to by workers and authorities alike.

At Kpone landfill, waste pickers do not dispute that the site poses an environmental health risk—they have been calling for occupational health and safety protections for years. Because of this, the Kpone Landfill Waste Pickers Association is proactively scoping livelihood alternatives and is ready to negotiate with the government on a livelihoods restoration plan and a transition off the dump—they already have a proposal in the making. Yet, instead of inviting skilled worker leaders to discuss opportunities for harm prevention and mutual benefit, the government is proceeding with their displacement.

As these cases show, informal workers are not operating illegally or evading regulations, nor are they against formal negotiations—they would welcome them. In fact, they have already been preparing proposals for when their governments are ready to step out of the shadows and come to the table.

As countries locked down in the early stages of the COVID-19 pandemic, the informal economy received an unprecedented amount of attention – with governments, scholars, journalists and others asking, “what should be done?”  The dilemma of what to do to protect workers who generally lack legal and social protections, savings and cannot work from home has generated extensive debate and has laid bare long-standing structural inequalities. However, as networks of informal workers across regions have pointed out, the answer to what should be done must start with a commitment to do no harm—to simply stop the state-sanctioned harassment, displacement, confiscations and violence that have historically eroded informal workers’ earnings and security, and which during the crisis can represent a matter of life and death.

It is clear that the arguments about informal workers operating illegally or generating public health risks are unfounded. Quite the opposite is true: with the right support and protections, informal workers have enormous potential to promote public health and economic recovery through the COVID-19 crisis and beyond.

Street vendors in Mexico City are providing affordable food, in open-air settings, to food-insecure populations. Waste pickers in Accra provide recycling services at a time when recycling value chains have taken a hit. These are essential services that could be enhanced through inclusion into existing food and waste systems on favourable terms—through secure access to public space, provision of adequate workplace protections, formal contracts for waste collection, and more. The crisis provides an opportunity to re-imagine these systems and make them more equitable.

“Coming to the table” then, to discuss informal workers’ proposals, is not only a question of justice but also an opportunity for governments and workers to find mutually beneficial solutions at a time when these are in short supply.