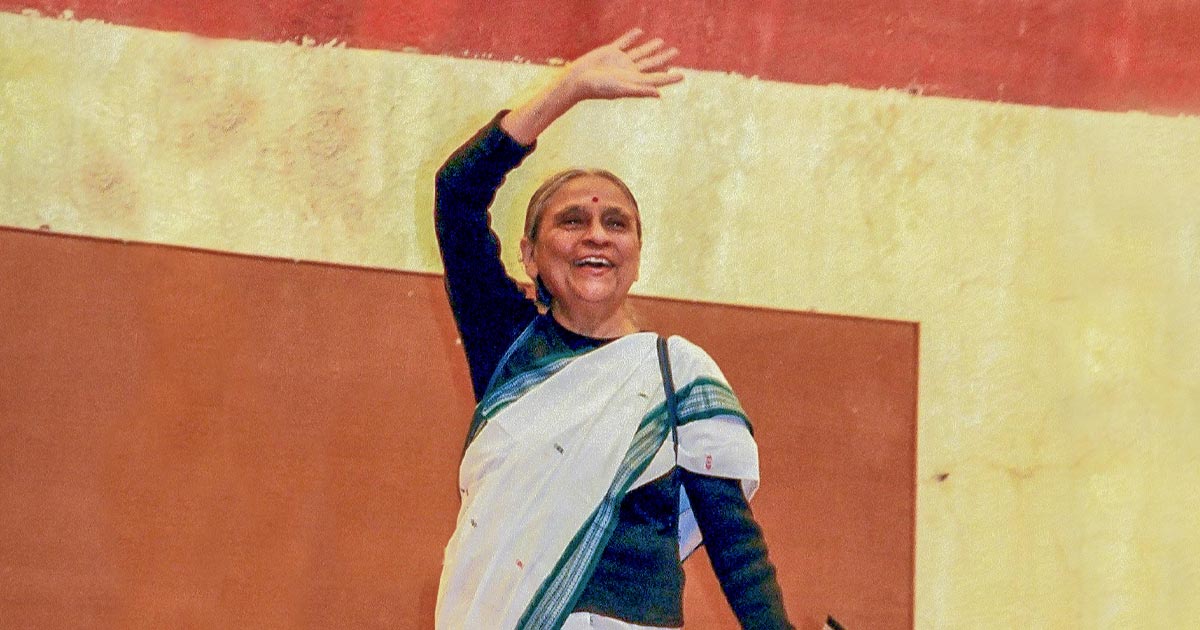 Ela Ramesh Bhatt, the founder of the Self-Employed Women’s Association (SEWA) of India, passed away on November 2, 2022. Known as the “gentle revolutionary”, Ela-ben (as she was affectionately known) is recognized around the world for her Gandhian values, visionary ideals, pioneering work, and quiet-centred humanity. Established in 1972, SEWA is the largest trade union in India and the largest union of informal workers in the world with over two million women members from multiple trades. It is also a sisterhood of institutions including a cooperative bank, an insurance cooperative, and over 100 producer and service cooperatives. It is world-renowned for its unique and effective blend of trade union activism and development interventions with, as its core function, the building of institutions owned and managed by working-poor women.

Ela Bhatt was a member of the Indian Parliament and the Indian Planning Commission. She was a Member of The Elders and served as a trustee of the Rockefeller Foundation. She co-founded and served as chair of two global networks: Women’s World Banking and Women in Informal Employment: Globalizing and Organizing (WIEGO). She was a pioneering leader of – and abiding inspiration to – four global movements: the women’s movement, the micro-finance movement, the labour movement, and the movement of informal workers. She received many awards, including the Ramon Magsaysay Award and the Right Livelihood Award, as well as honorary degrees from Harvard University, the University of KwaZulu-Natal, Yale University, and other academic institutions.

I had the deep privilege and joy of working closely with Ela-ben and Renana-ben of SEWA for over 40 years. WIEGO grew out of that relationship and collaboration. Ela-ben and Renana-ben were co-founders of WIEGO and served as the first two chairs of the WIEGO board. Ela-ben was the moral compass – the North Star – of WIEGO, making sure that we focused on informal workers and served as a “hand maiden” to the movement of informal workers. She appreciated and often cited WIEGO’s three-V theory of change: namely, increasing the Voice, Visibility and Validity of the working poor, especially women, in the informal economy. I cannot imagine SEWA, WIEGO, my life – or the world – without her gentle moral presence.