EDPs allow researchers, practitioners and officials to experience firsthand the challenges that workers in informal employment face. The EDPs focused on law aim to foster an understanding of how laws and regulatory frameworks shape and constrain informal workers’ livelihoods, and how the law might be used to protect these livelihoods. After the exposure, guests come together to reflect and WIEGO facilitates a dialogue on the experiences and the legal framework. 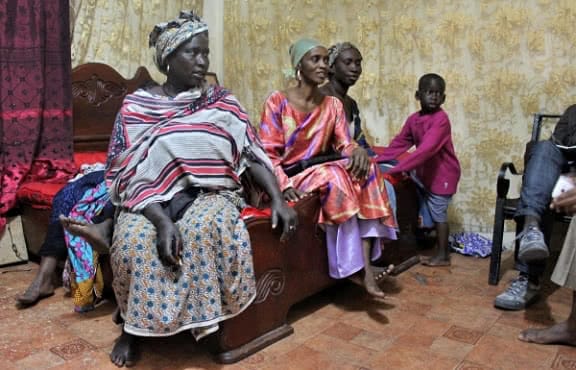 In April, 2019, lawyers who work with informal workers or who might have an interest in their situation, as well as municipal officials whose work affects informal workers were hosted by urban families that depend on street vending and waste picking to survive. Legal professionals and public officials lived and worked alongside these families for two nights and a day as part of WIEGO's EDP. 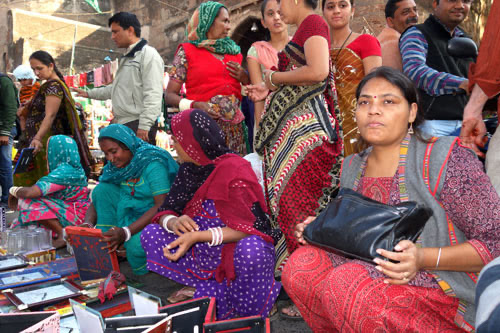 Judges, lawyers, organizers, and academics from around the world spent a week living and working alongside street vendors and waste pickers in Ahmedabad, India in January 2013. It was the first in WIEGO's Law Exposure Dialogue Programme.

Read more about the 2013 Law EDP in this final report.