But the urban poor – the majority of whom work informally – are at significant risk from the increased intensity and frequency of storms, flooding, landslides, heat waves and constraints on fresh water associated with climate change. And as a changing climate drives more of the rural poor into cities, the urban working poor face increasing competition. 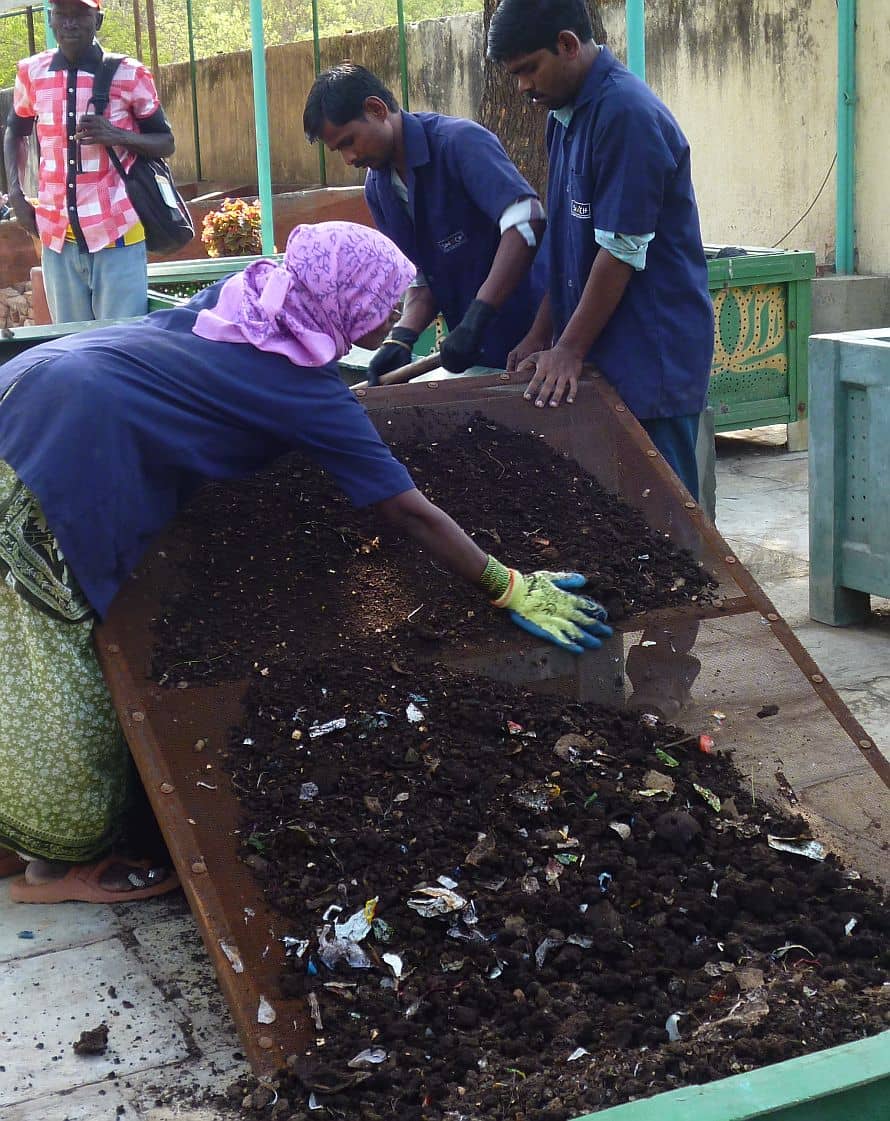 In developing countries, around 1 per cent of the urban workforce is engaged in recycling: collecting, recovering, sorting, grading, cleaning, baling, or compacting waste, as well as processing waste into new products. Recycling is one of the cheapest, fastest ways to reduce greenhouse gas emissions.

It is also a labour-intensive model of waste management providing millions of jobs. The ILO estimates that 15-20 million persons worldwide earn their living from recycling waste. Reducing one ton of CO2 emissions through recycling costs 30 per cent less than doing so through energy efficiency and 90 per cent less than through wind power.1

Around the world, waste pickers are being displaced by the privatization of solid waste management and by disposal systems such as incinerators and waste-to- energy technologies. Yet recycling reduces emissions 25 times more than incineration does2  and incinerators emit more CO2 per unit of electricity than do coal-fired power plants.3  Resource recovery reduces emissions in the forestry, mining and manufacturing sectors because much less energy is required to manufacture goods from recycled materials (e.g. metals and plastic) than from virgin materials. For paper and wood products, there is another advantage: recycling paper products means less demand for wood and less deforestation.

The efforts of waste pickers to expand and formalize operations should be supported. This will result in more resource recovery, more productive work, better working conditions, and reduced greenhouse gas emissions. 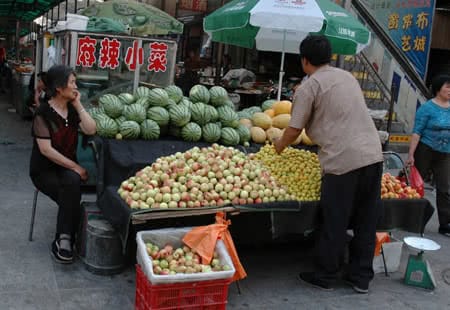 The carbon footprint of informal workers and enterprises is often smaller than that of their formal counterparts. Consider the case of two other dominant groups of urban informal workers – street traders and home-based workers – who in India, for example, represent 11 per cent and 18 per cent, respectively, of all urban workers.4

Street traders, in comparison to their formal counterparts: 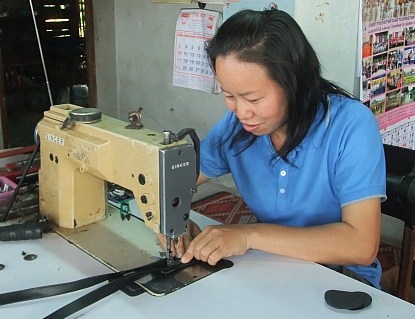 Home-based workers, in comparison to their formal counterparts:

However, street vendors face eviction, harassment, bribes, and confiscation of their goods. Slum clearance schemes are pervasive, with little recognition that such schemes destroy not only the homes of the poor but also their work places and livelihoods, undermining their contribution to the local economy.

Ela Bhatt, the well-known founder of the Self Employed Women’s Association (SEWA), a union of over 1.3 million informal workers in India, believes that just as policymakers encourage biodiversity, they should encourage economic diversity. She suggests policymakers strive “to promote and encourage hybrid economies in which micro-businesses can co-exist alongside small, medium, and large businesses, in which the street vendors can co-exist alongside the kiosks, retail shops, and large malls … they should try to promote a level playing field in which all sizes of businesses and all categories of workers can compete on equal and fair terms.”

5 The average retail establishment in the United States is estimated to generate a carbon footprint of 174 metric tons of CO2 per year. The retail facility itself accounts for nearly 70 per cent of that footprint (118 metric tons per year), mainly through its electricity and natural gas consumption (Carbon Footprint Calculator, Cool Climate Network, University of California-Berkeley).