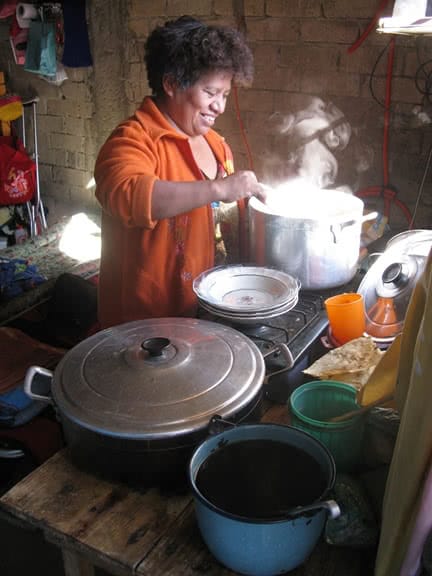 From 2004 - 2011, WIEGO co-organized a series of Exposures and Dialogues with Cornell University and the Self-Employed Women’s Association (SEWA) of India. The initiative promoted a dialogue between mainstream economists from Cornell, activists from SEWA, and researchers from the WIEGO Network. At issue were key assumptions of neo-classical economics that trouble ground-level activists and researchers working on issues of employment and labour.

Exposures were held in:

After most Exposure Dialogues, a policy dialogue or some other public event was held. Policymakers, academics, and activists attended these events. Afterwards, participants reflected, together with the hosts, on their personal experiences, then engaged in a technical dialogue on issues raised. The intent was to deepen understanding among all participants through serious dialogue and, thereby, to avoid the familiar, stylized debates between heterodox thinkers and neo-classical economists. 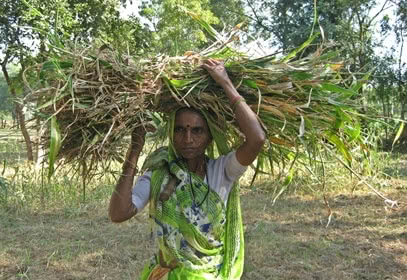 Outcomes of the EDP Programme

Conference and Volume on Membership-Based Organizations of the Poor

The most tangible outcome of the Cornell-SEWA-WIEGO Exposure Dialogue Programme was a conference and volume on membership-based organizations of the poor. 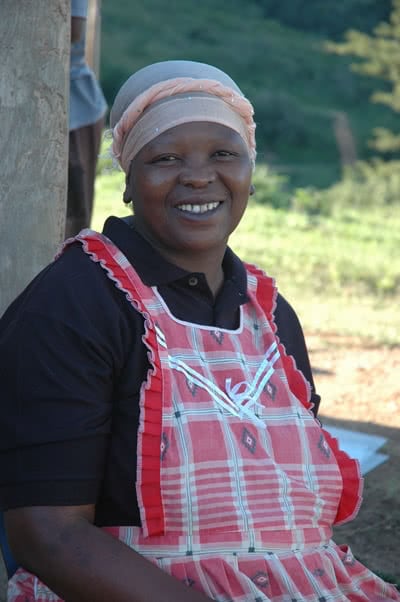 In 2005, the Dialogue Group organized a conference on Membership-Based Organizations of the Poor (MBOPs), where development analysts and activists discussed the role of these organizations. MBOPs are defined as organizations whose governance structures respond to the needs and aspirations of the poor because they are accountable to their members. MBOPs include such things as trade unions, cooperatives, and savings-and-credit groups.

Most of the papers presented at the conference were published by Routledge Press in 2007 in a volume called Membership Based Organizations of the Poor, edited by Marty Chen, Renana Jhabvala, Ravi Kanbur and Carol Richards.

After each Exposure-Dialogue, group participants wrote personal and technical reflections. In 2012, SEWA Academy published a volume of these reflections, along with detailed information on the EDP. Read Bridging Perspectives: The Cornell-SEWA-WIEGO Exposure Dialogue Programme on Labour, Informal Employment and Poverty.

A less tangible but significant outcome has been an improved understanding of the underlying assumptions of neo-classical economists, heterodox economists, as well as other social scientists and practitioners.

In 2009, Tony Addison (WIDER) assessed the impact of the Exposure Dialogue Programme by comparing the programme to building a bridge across the gap between mainstream economics and other social sciences. He concluded the gap had been narrowed. Read the assessment.

Between Exposures Dialogue visits, the Dialogue group met for additional technical dialogues. Topics covered included: minimum wage and other interventions in labour markets; the structure and dynamics of labour markets; social protection for the informal workforce; and the impact of international trade on informal workers. The technical dialogue in South Africa focused on unemployment and barriers to informal self-employment in that country.